Presenting an impressive roster of well known sketch artists alongside some of the best up and coming comedians on the circuit, London Sketchfest is a long overdue platform for sketch talent
The London Word

After spending the last two years in East London - with the inaugural festival born in Shoreditch and the following one in Bethnal Green – the producers of London SketchFest have decided find new pastures for 2015, moving the festival to a different part of London.

We’ve had a lot of fun the past two years, starting out in the former headquarters of United Kingdom Tea Company Ltd and then moving to East London’s hottest comedy spot, the Backyard Comedy Club, which had won a fight to come back after being razed to the ground in 2010.

East London gave us the right atmosphere we needed to launch a comeback for sketch comedy. It was open-minded and adventurous and had a fighting independent spirit. But after successfully reigniting sketch there it feels like its time to take the festival elsewhere. East London has enough going on and there’s plenty more of London to explore.

As a festival that’s all about discovering new things, we felt this would be a good opportunity to shine a light on a new part of London - comedy is great at bringing people together so why not use it to discover different parts of the city. With the festival celebrating it’s third birthday we also wanted to find somewhere we could celebrate in style.

In our search for a new location we came across Elephant & Castle, an area undergoing redevelopment as it transforms itself as the Gateway to the South. An obvious choice, no. But an interesting choice, yes. There’s a lot of creativity in the very DNA of the area, the building blocks upon which its transformation is taking place. In the 1930’s it was famed for its cinemas and stages. It will be a chance to relive that moment as we gather comedians from far and wide.

For 2015 we’ll be setting up in a number of locations around Elephant & Castle, bringing our biggest programme of comedy yet with ticketed shows, films and free shows open to all the public.

For our main stage this year we’ll be inviting audiences inside one of London’s hidden gems: The Cinema Museum. Situated in an old Victorian workhouse, the museum is home to a unique collection of cinema artefacts and memorabilia that aims to transport you back to a time when an evening at the cinema was a truly special occasion. 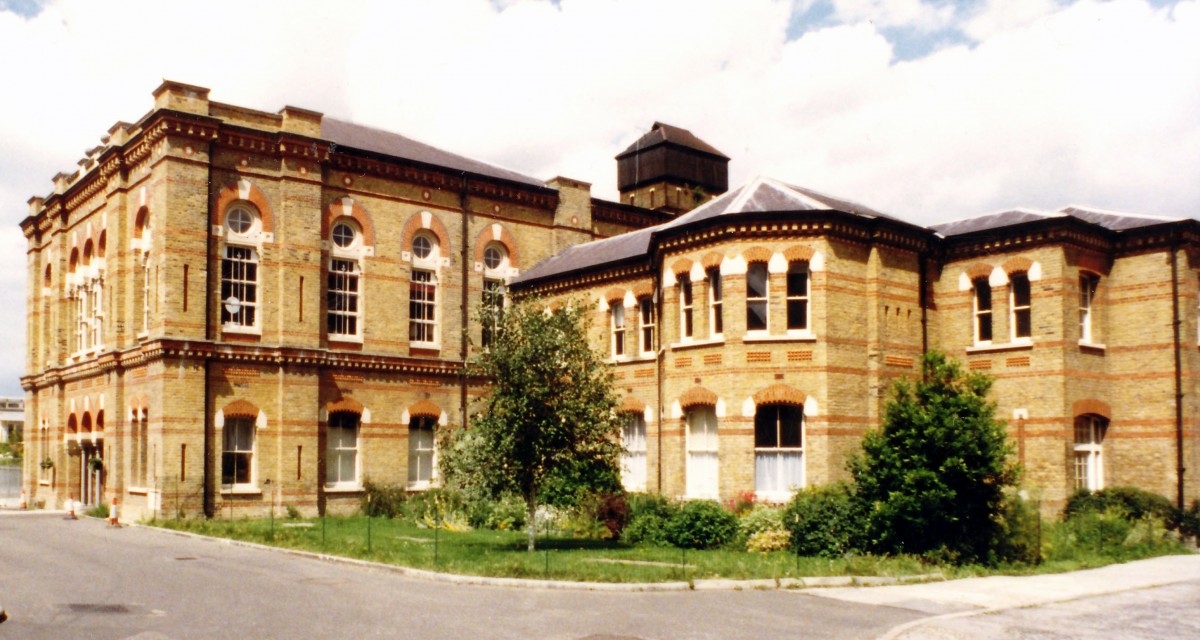 Celebrating our 3rd birthday the festival will be taking on the glitz and glamour of early cinema and performing a takeover of The Cinema Museum for 3 days to present some of the best alternative comedy Britain has to offer. The festival’s biggest events will take place there: The Best New Act Competition (featuring 12 new and unsigned acts) and the Feature Series (showcasing the UK’s hottest comedy groups in 2015).

From the old and historic to the new and emerging, our second stage will be based at The Artworks - a new container-space developed for the creative and arts community. A courtyard setting will see a whole programme of free events to get everyone enjoying great comedy.

Running across the 3-day festival, The Artworks will play home to Sketch Screen (our festival film competition), the Solo Series (a selection of the best one-man and one-woman wonders) and Sketch Scribe (our all-new sketch writer’s competition). With plenty of independent places to grab a drink and a bite to eat you can expect a buzzing hub of comedy and community, open to all.

For more information on venues for the 2015 London Sketch Comedy Festival visit our venue page here.